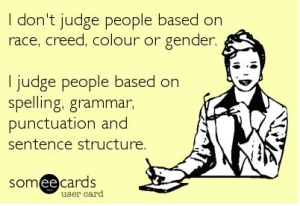 That isn’t to say that my blog will be entirely error-free, as we all miss our mistakes sometimes! But a girl can dream of a world where everyone uses the proper forms of “you’re” and “your” and doesn’t employ the word “irregardless.” That’s not a thing. Let it go.

I fell in love with poetry and fiction at an early age, and was probably one of the only high school girls who actually got excited about reading Shakespearean plays. His wit, his word creation, his brilliant iambic pentameter…I was obsessed instantly. Although Hamlet and Midsummer Night’s Dream were my fast faves, I enjoyed every play of his I read and even flirted with the idea of engaging in Shakespeare-focused graduate work. That didn’t happen, but I remember my college Shakespeare class as one of my very favorites (and not only because it was where I met my college love). His plays just sucked me right in. 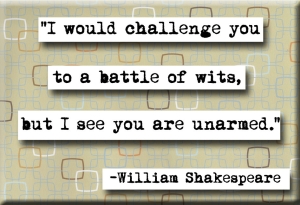 It’s no surprise, then, that one of my absolute favorite things I’ve done in NYC in the past two consecutive summers is attend Shakespeare in the Park in Central Park. Held at the Delacourte Theater just off West 81st St, this amazing free event has really been a bit of magic for me. Good theater can transport me in a way little else can, for I’ve always been a big believer in the necessity of make-believe.

I won tickets through the virtual lottery last night, which was a brilliant stroke of luck, as it was opening night for the summer’s second show: Love’s Labour’s Lost, one of Shakespeare’s earliest comedies. 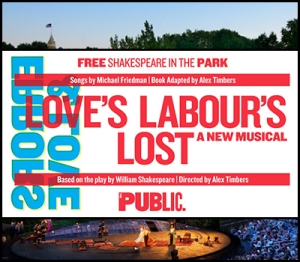 I cannot even begin to rave about how amazing this show was. It was an absolutely hilarious musical with a phenomenal cast that included an SNL comedian and a lead actor who might show up in every single one of my singing-and-dancing-and-not-singing-or-dancing dreams from here on out. 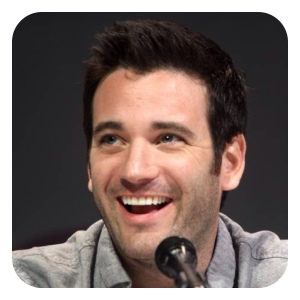 There was not a dull moment in the entire hour-and-a-half show, and the actors looked like they were having the time of their lives. If you have any interest at all in musical theater, hilarious comedies, adorable actors or an enchanting and utterly unique NYC experience this summer, put your name in for the virtual lottery. You won’t be disappointed. 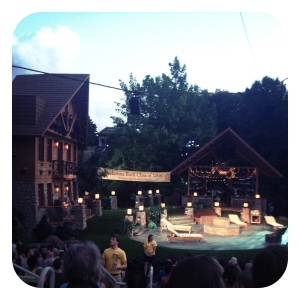 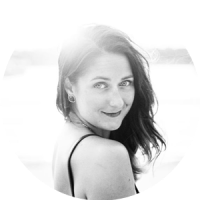